Greek with Italian ancestry Klaudios was born in mount Olympus, Greece. Considered a child prodigy his gift and talent where apparent at an early age, drawing and painting wherever, and with whatever mediums he could get his hands on! He would go missing for hours immersed in creating, only to be found hours later painting and drawing on a butcher’s block using wrapping paper. His creative flows where unstoppable

Multi-talented and charismatic, he also displayed a passion for music and could have easily followed the path of musician had it not been that the access to possible Art studies was cheaper. Luckily for the art world!

He won a state scholarship and graduated with distinction from the Academy of Fine Arts in Stokholm, Sweden in 1983. Among other studies he specialised in serigraphy in the Art Centre in Beijing, China.

He has worked and lived in Sweden, Germany, Greece, France, Captiva Islands in the Gulf of Mexico & the island of Cyprus, and has exhibited and taken part in some of the most prestigious galleries and exhibitions in Stockholm, Athens, Moscow, Hamburg, Miami to rave art reviews/critiques. 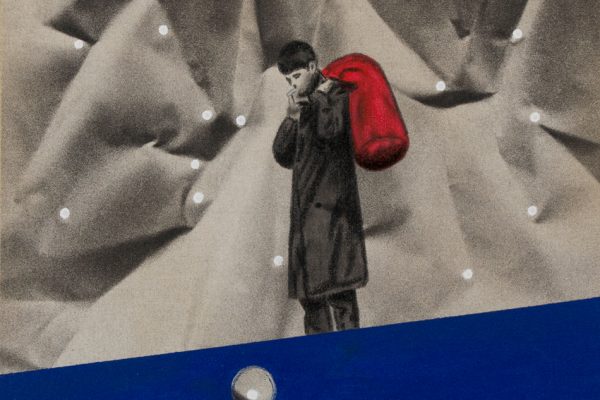 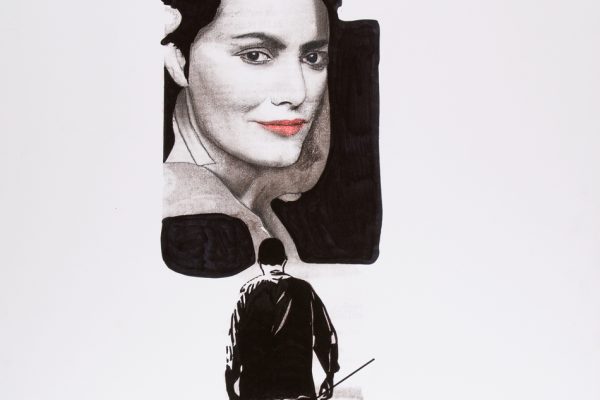 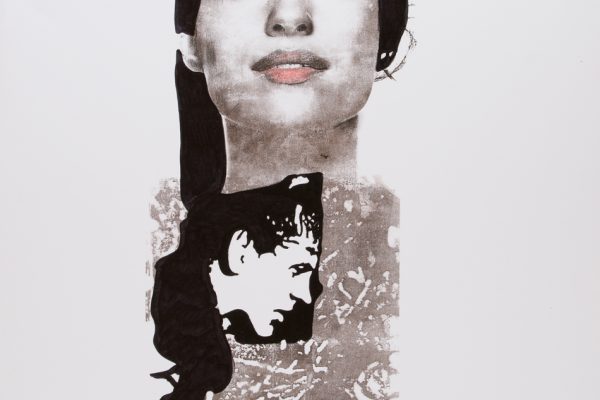 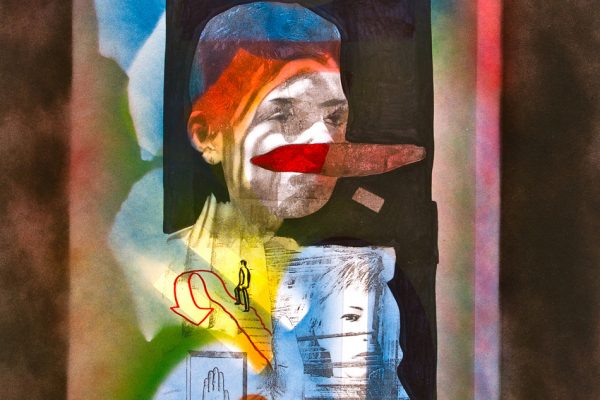 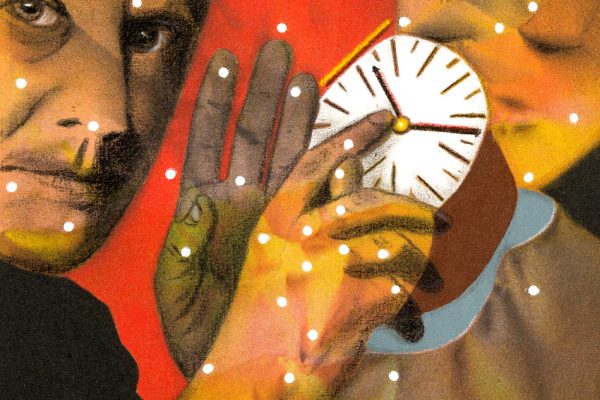 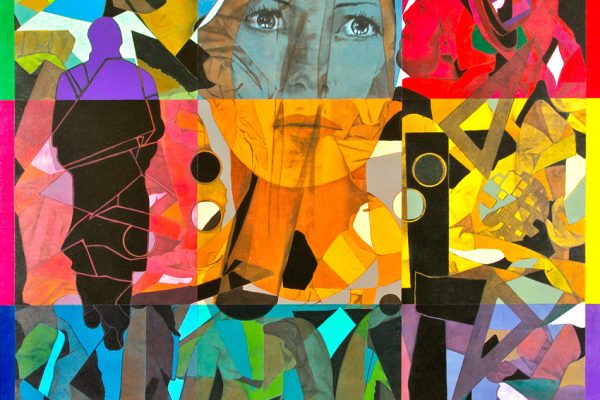 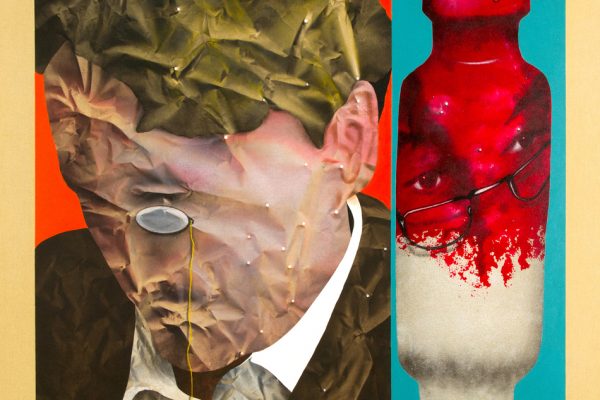 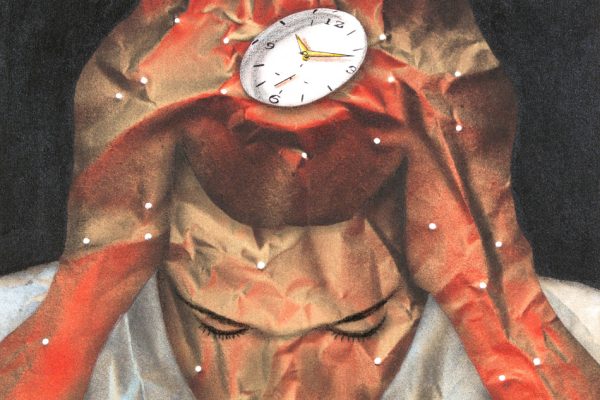 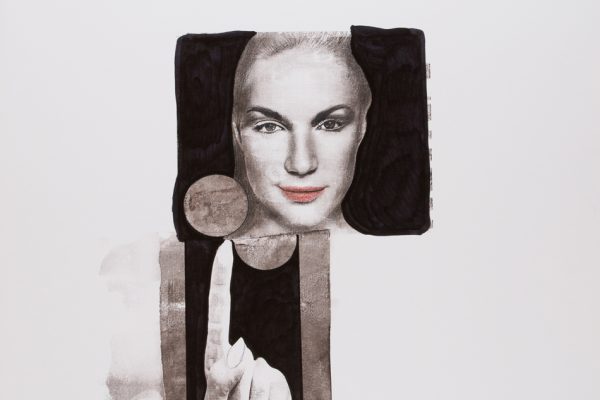 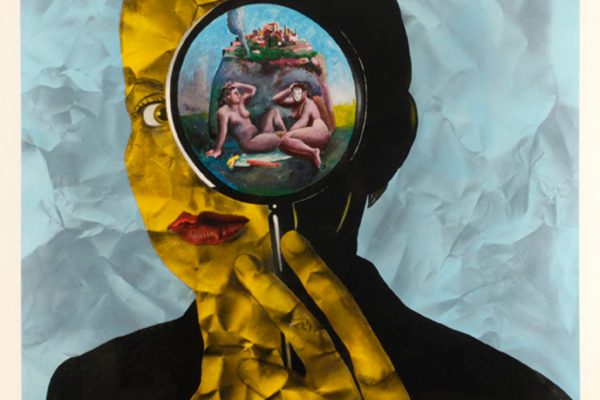 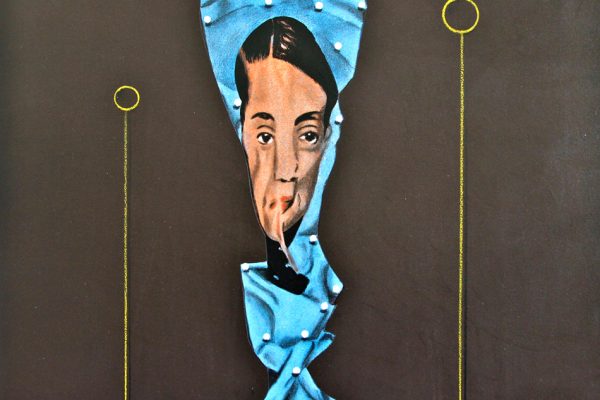 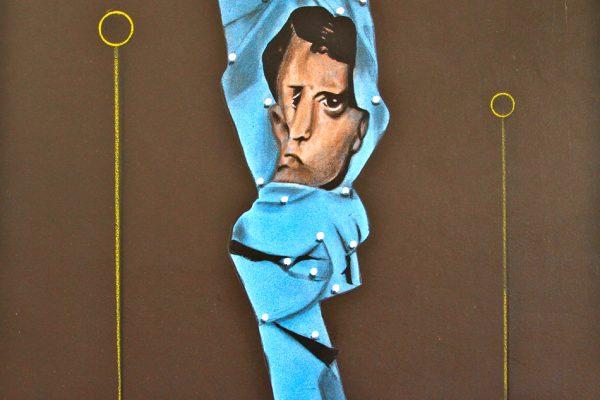 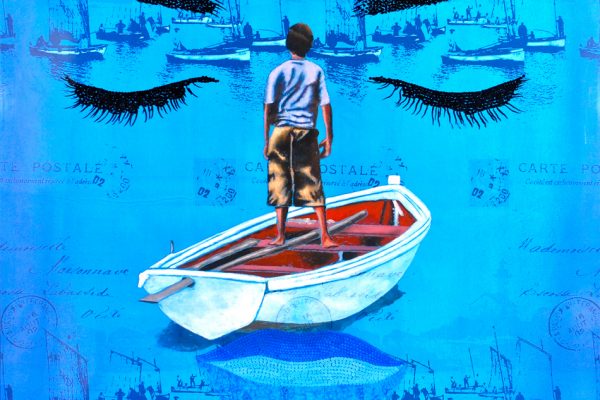 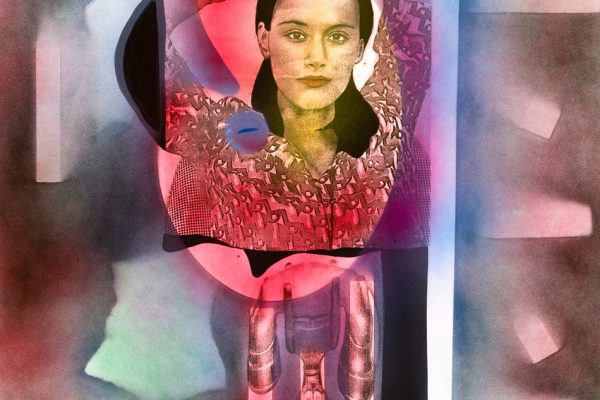 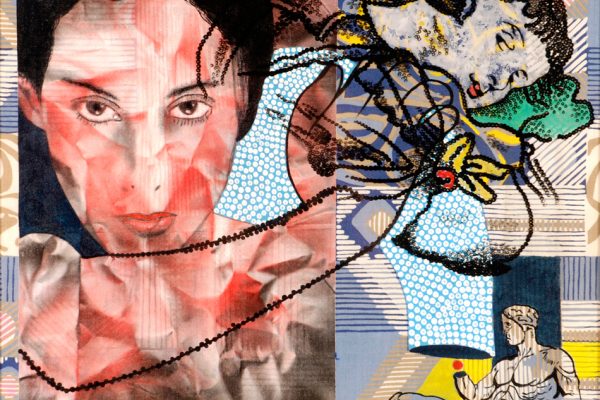